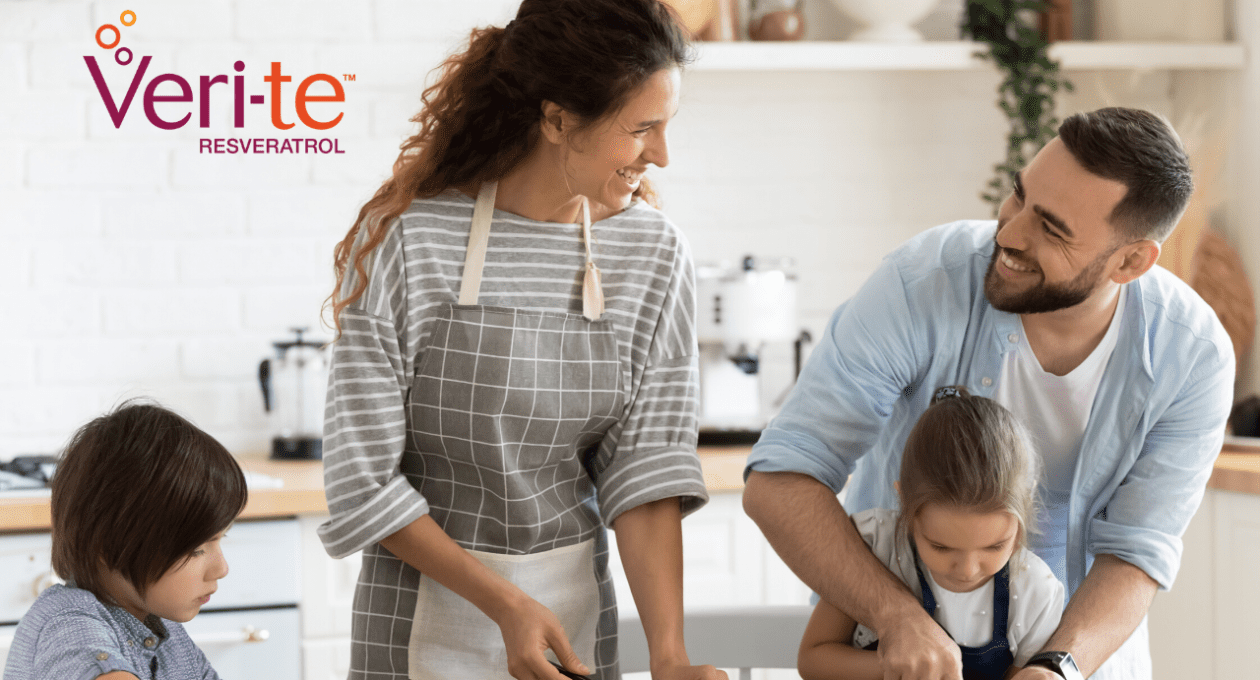 Staying positive through stressful times is a healthy choice

The world is going through a rapid transformation from what we previously considered “normal life.” Daily life is now disrupted so abruptly by COVID-19 that it is natural that we may worry, become anxious and get overwhelmingly stressed at times about the uncertainty of the moment. In light of this, the World Health Organization (WHO) released recommendations in March 2020 to help safeguard mental health during this time of uncertainty.1 Similar guidelines have been issued by governmental agencies in the USA and the UK. Additionally, Nature Medicine has recently published an editorial on the importance of focusing on mental health after COVID-19.2 According to this editorial mental health issues are expected to be the next challenge we are going to face.

Though mental health is always a topic of interest in our fast-paced society, now may be an opportune time to investigate how our mental status or mood influences our immunity. We all heard the saying that “laughter is the best medicine,” with the rationale that laughter not only makes us feel good but it also keeps us healthy. Is that true?

Is there any scientific evidence linking good mood to immunity?

Some authors hypothesize that individuals with mood disorders may have persistent and long-standing activation of an inflammatory response, which is linked to the fact these individuals may exhibit premature aging of different bodily systems, including the immune system.6 This hypothesis is supported by various studies showing a significant increase of senescent T lymphocytes and a relative lack of naïve T cells, with an increase in pro-inflammatory cytokines and shortening of telomeres in individuals with mood disorders.7

Finally, few clinical studies have reported abnormalities in the hypothalamic-pituitary-adrenal (HPA) axis function in depressed individuals, alongside an increase in cortisol levels, which has been previously reported as suppressing the immune response.8,9

HPA and Gut-Brain Axes: Influence on Mood and Immunity

Stressful situations can sometimes be a motivator to help us overcome a challenge. However, excessive stress can also be deleterious to our health. In general, stress can occur in a variety of forms, whether physical or psychological, or acute or chronic. These different forms will have different effects on the release of stress hormones, such as glucocorticoids. This can happen through activation of the HPA axis, and catecholamines such as noradrenaline, via the sympathetic nervous system and ultimately trigger the “fight-or-flight reaction”.10 Basically, the “fight or flight” response consists of prompt mobilization of energy (glucose, amino acids, and fatty acids) to muscles and the brain, alongside increased heart rate, blood pressure, and breathing rate to facilitate the rapid transport of nutrients and oxygen to relevant tissues.11

The interrelation between HPA axis and immune response has been observed in several in vitro and animal models as well as in human clinical studies. HPA activation by cytokines has been found to play a critical role in modulating immunity, particularly by downregulating the response.11 Koelsch et al.12 observed in a clinical study that acute stress elicited increases in noradrenaline, ACTH (adrenocorticotropic hormone), cortisol, IL-6, and leptin levels. More recently, Beis et al.13 observed strong associations between stress-induced noradrenaline increases, simultaneous granulocyte, and monocyte cell count increases in a clinical study.

In addition to neurotransmitters and hormones that could influence the immune response, the gut microbiota composition has also been reported as affecting mood and immunity. The gut-brain axis, a system between the brain and gastrointestinal tract, is reported as linking emotional and cognitive centers of the brain with peripheral functioning of the digestive tract.14 The influence of the gut microbiota composition on mood status has become increasingly evident due to the triggering of alterations in the gut, which reportedly impacted CNS.14 More recently, not only mood has been reported as being influenced by gut microbiota but immunity may be as well.15

How can resveratrol simultaneously support improved mood and immunity?

Several studies have reported the benefits of resveratrol supplementation on improving both mood and immune response. We have previously written on the science-based evidence on resveratrol’s support on mood/mental health and immunity in two separate blogs.16,17 Resveratrol is a potent antioxidant and anti-inflammatory polyphenolic compound that has been reported as affecting the activation of HPA axis, as a response to stress and mood disorders besides acting as an immunomodulator to support immune response. For instance, Xu et al.9 reviewed the potential mechanisms of resveratrol on depression. The authors proposed that resveratrol would benefit mood disorders by its ability to modulate the HPA axis, BDNF (Brain-Derived Neurotrophic Factor), inflammatory cytokines and oxidative stress.

Given the evidence of the mechanisms by which resveratrol impacts mood and immune response, it can be considered as a key ingredient for boosting both mood and immunity alongside a balanced diet, adequate sleep and exercise. At Evolva, we focus our efforts on bringing science-based evidence to support the use of ingredients that contribute to human wellbeing by collaborating in clinical studies with Key Opinion Leaders in many areas, including cognitive health and gut-brain axis.

Do you want a reason to smile today? Your health is the biggest reason.

Marcia earned a degree in Pharmacy and Biochemistry and a Ph.D. in Food Chemistry at the University of Sao Paulo, Brazil. In the field of Nutrition and Health, she has 20 years of experience working in the area of polyphenols, exploring bioavailability, and researching their health benefits with over 20 scientific publications in peer-reviewed journals and three granted patents. After finishing her Ph.D., she moved to the United States as Post Doc first at the University of Massachusetts (Amherst) and later at Cornell University (Ithaca, NY).

After more than ten years working as a scientist in universities in Brazil and the US, Marcia moved to Switzerland to pursue a career in one of the largest global food companies as R&D Project Manager at Nestlé. This experience has given her the chance to understand how important it is to “translate” scientific research into a business scenario that leads to product development. Additionally, Marcia has worked as a consultant to several food companies and provided her expertise on science-based evidence to support their claims and communications to customers. Marcia brings not only her technical knowledge but also her understanding of customer’s needs for new product development backed by reliable scientific data.

Please note this review is intended for commercial use only.

9 Xu YY, Liang J, Xia QR. Novel insights into the pharmacological effects of resveratrol on the management of depression: a short review. Pharmazie. 2017;72:499–502

12 Koelsch S, Boehlig A, Hohenadel M, Nitsche I, Bauer K, Sack U. The impact of acute stress on hormones and cytokines, and how their recovery is affected by music-evoked positive mood. Sci Rep. 2016;6:23008.

14 Jenkins TA, Nguyen JC, Polglaze KE, Bertrand PP. Influence of Tryptophan and Serotonin on Mood and Cognition with a Possible Role of the Gut-Brain Axis. Nutrients. 2016;8(1):56.