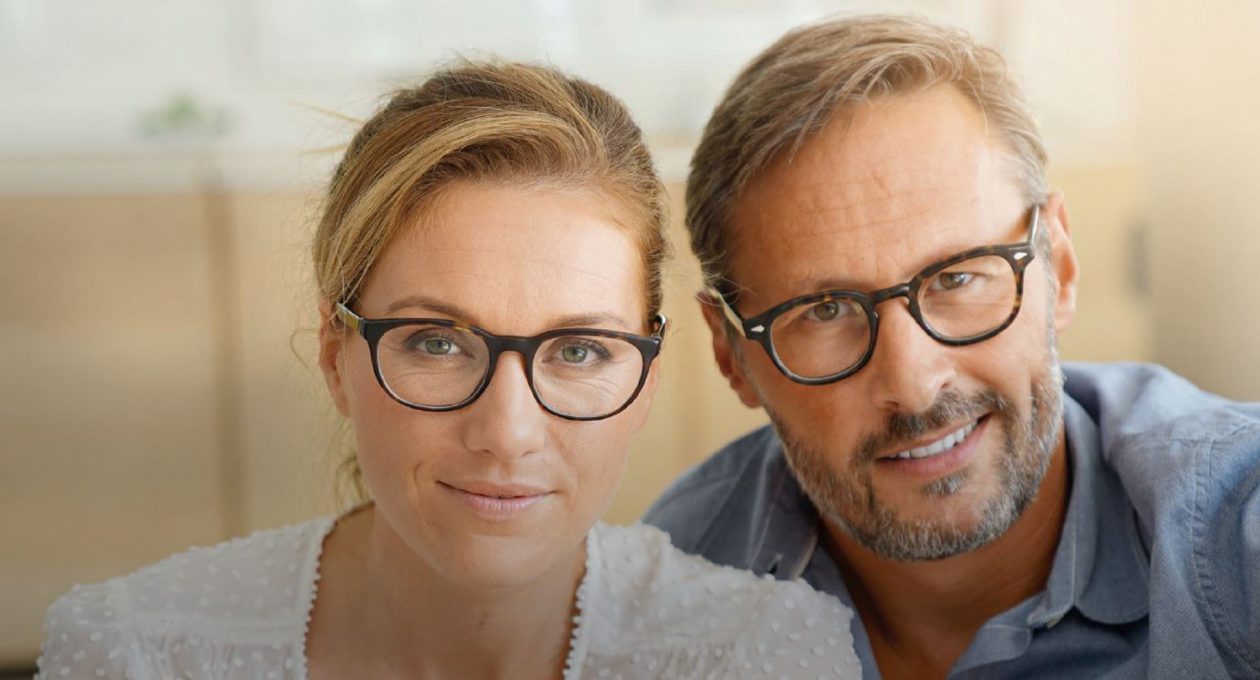 A fresh look into the latest scientific science

Aging is a natural process of any living organism; however, the rate depends on many factors, including genetic and environmental. The World Health Organization (WHO) estimates that “by 2030, 1 in 6 people in the world will be aged 60 years or over. By 2050, the world’s population of people aged 60 years and older will double (2.1 billion). The number of persons aged 80 years or older is expected to triple between 2020 and 2050 to reach 426 million”.1

Along with the increase in age of the general population, the percent of individuals with age-related challenges is also rapidly growing. Among these challenges, cognitive decline is considered one of the most devastating age-related conditions. As our brains age, there is a loss of cortical neurons, reduced number of synapses, and glucose metabolism that all lead to alterations in cognitive functions such as learning and memory processing. In addition, age-related cerebral vascular diseases lead to hypoperfusion and brain ischemia, thereby exacerbating cognitive deficits.2 Moreover, oxidative stress and inflammation have been identified as the major causes of cognitive decline.

Trans-resveratrol (herein mentioned as resveratrol) is a polyphenolic compound naturally found in numerous foods such as grapes, wines, peanuts, blueberries, and some other berries. Resveratrol is a secondary metabolite and phytoalexin which is synthesized in plants generally in response to external stress such as infection and UV radiation.3

Beyond its protective role in plants, resveratrol has been extensively investigated for its beneficial effects on human health. There are more than 15,000 scientific publications, including 246 human clinical studies demonstrating the effects of resveratrol supplementation in several benefits such as cardiovascular health, diabetes, neurodegenerative diseases, and cognitive health. In the context of brain health, resveratrol has been found to improve brain functionality through SIRT1 activation and inflammation modulation, prevention of oxidative stress, and via regulation of some signaling pathways, such as Nuclear Factor-κB (NF-κB).4

The objective of this review is to provide the latest science-based evidence for resveratrol supplementation on cognitive health. First, insights into the potential mechanisms of action involved in the cognitive process and the role of resveratrol are outlined. Then a critical analysis of 13 clinical studies is presented. Along with the analysis, several factors of the study design are investigated, such as sample size, resveratrol dose, follow-up duration, as well as the participants’ age, health status, and sex. Two meta-analyses are then discussed, as well as the newly published outcomes of a highly respected clinical study with Evolva’s Veri-te1TM resveratrol. Lastly, the next steps in cognitive health research are highlighted along with the conclusion that outlines the positive results on cerebral blood flow and cognitive tasks that support the importance of resveratrol supplementation. 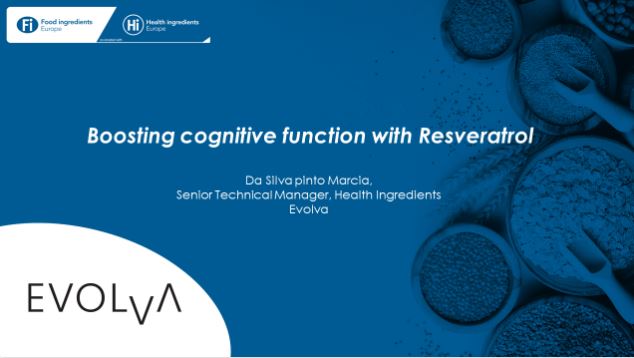