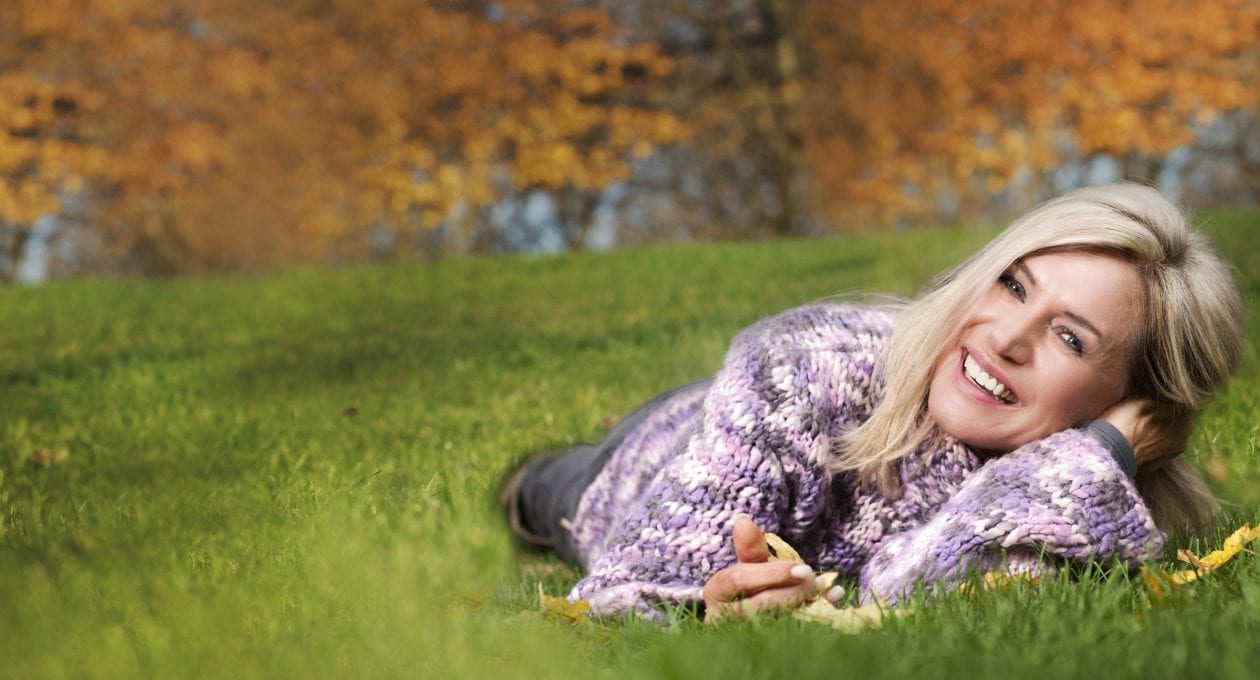 Many women, having gone through menopause, are left struggling, trying to manage the symptoms of the hormonal changes they have experienced as a result of this phase of life. Additionally, there are worries about health issues associated with bone mineral density, cognitive function, heart, and circulatory health as well as overall quality of life that may make living in the postmenopausal phase of life more challenging.

Many alternatives are available that have been shown to improve a woman’s day-to-day, one of them being resveratrol.

Resveratrol has many health benefits as a phytoestrogen

One of the reasons resveratrol offers an array of promising benefits to postmenopausal women is because of its mechanism of action on the body’s estrogen receptors. During menopause, estrogen levels are driven down, which results in the multitude of symptoms that affect multiple body systems, and which have a significant impact on quality of life.

The results showed the following:

Postmenopausal women, even those without a higher risk of osteoporosis, are more susceptible to fractures in their lumbar spine as well as their hips. In fact, around 43% of all hospitalizations in older women are a result of broken bones due to poor bone mineral density1.

The RESHAW trial showed that after 12 months of supplementation of Veri-teTM resveratrol, bone density levels improved in the lumbar spine as well as the neck of the femur when compared to the placebo. The improvement in bone mineral density in the neck of the femur was associated with a significantly reduced risk of suffering a hip fracture over a 10-year period. Additionally, a common marker of bone degradation was lower in the women taking the resveratrol, showing that there was a great potential of resveratrol to slow bone loss in postmenopausal women2, especially when resveratrol is supplemented alongside calcium and vitamin D.

As a result of the aging process and lower circulating estrogen levels, postmenopausal women may experience poor repair of their circulatory tissues. Estrogen is an essential hormone that is involved in flexibility of the endothelial tissues that line the circulatory system. Without sufficient estrogen, these tissues may stiffen; a process that is highly associated with reduced blood flow to the brain, which results in cognitive decline3.

Taking these observations into account, resveratrol supplementation could have potential cognitive benefits4.

As a result of reduced bone mineral density and risk of osteoporosis, postmenopausal women may suffer from increased episodes of pain, which reduce their quality of life.

During the RESHAW study, women taking the Veri-teTM resveratrol supplement, as noted above, saw a significant reduction in their bone turnover, which results in improved bone mass and reduced pain. Additionally, improvements in overall quality of life as a result of resveratrol supplementation and its effects on blood flow were noted, particularly with regards to improvements in postmenopausal symptoms such as mood and depression, as well as sleep and cognitive function7.

Another common frustration in postmenopausal women is weight gain, which is often a result of poor insulin control and resulting high blood sugar8. While research is still continuing in this area, there is already mounting evidence for the use of resveratrol in weight management, particularly due to its effects on blood sugar control and insulin sensitivity. Researched in type 2 diabetics, resveratrol supplementation has been shown to have a significant and positive effect on fasting blood sugar and insulin levels9; two factors that may also be involved in poor weight management in postmenopausal women.

Women, having gone through menopause, are in need of alternatives that provide beneficial support to the multitude of symptoms they may experience as a result. Resveratrol is fast proving to be one of those women.