Results Are In for RESHAW, a Large-Scale Resveratrol Study 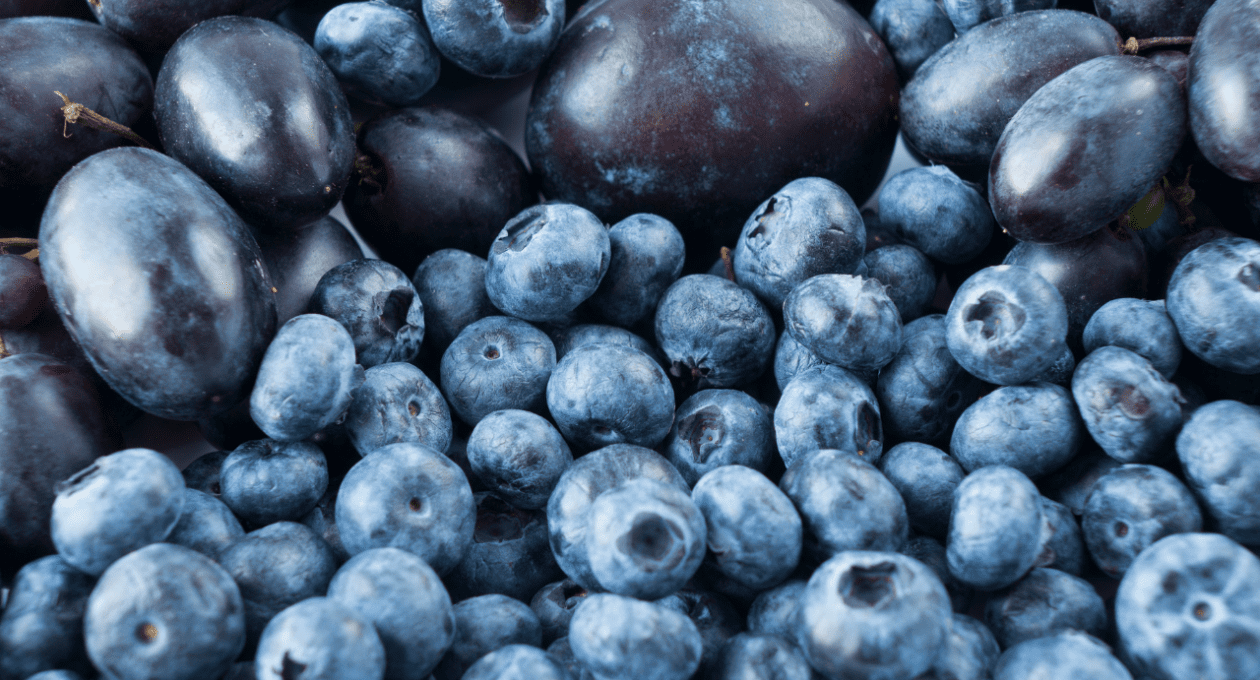 This compound was shown to improve quality of life, cognitive function, and a wide domain of secondary health benefits in postmenopausal women.

9 Sep 2020 — The results of a large-scale clinical trial called RESHAW (Resveratrol Supporting Healthy Aging in Women) have now been published, indicating that the phenol, which is present in a number of berries, appears to wield remarkable health benefits in a study population comprised of post-menopausal women.

Significant improvements were achieved through resveratrol supplementation in areas of quality of life, and, specifically, cognition, which saw improvements measuring at 33% after a battery of cognitive tests.

“What’s really powerful about these results is that the reseaerchers also reported that 88% fo the women stated that they would be likely to continue with resveratrol supplementation after the conclusion of the study,” Clare Panchoo, VP of health for Evolva, a company which markets a resveratrol supplement called Veri-te. “The RESHAW exit survey details that more than half the women in the study reported that their perceived memory, mood, and other aspects of living were improved with the supplementation. We can foresee that these significant health outcomes observed in postmenopausal women, after supplementation with 75 mg of resveratrol twice a day, will be quickly translated into new product development and ultimately fulfill the gap in this underserved market segment.”

The two-year study, which was published in the journal Clinical Nutrition recruited a total of 125 postmenopausal women, making it the largest, longest-running study of its kind on resveratrol. The first two peer-reviewed publications from the RESHAW study found statistically significant cerebrovascular and cognitive benefits, as well as bone mineral density improvements.