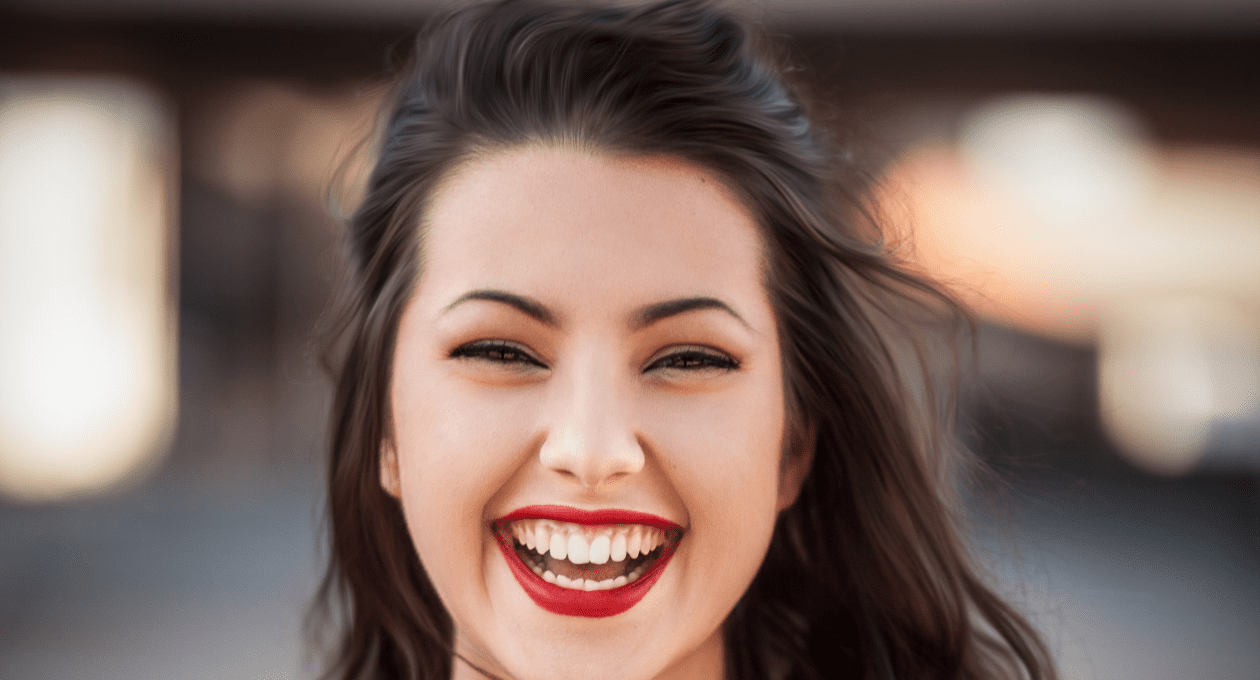 Evolva is currently collaborating on two studies in the area of oral health:

An abstract is now available for a further study in the area of oral health showing that resveratrol reduces hallitosis.

Halitosis can be described as unpleasant odors emanating from the oral cavity. It is usually associated with decomposition action of bacteria present mainly on the back of the tongue and periodontal pockets, and able to produce volatile sulfur compounds. We conducted a study at the Faculty of Dentistry, Federal University of Juiz de Fora and evaluated the therapeutic effect of two natural extracts, Camellia sinensis (green tea) and resveratrol in the form of oral polymer films, to control halitosis. Fifty volunteers (students of health courses) participated in the research after orientation and signing the informed consent form. The anamnesis was made by researchers. The physical examination was made to verify the inclusion criteria. Each participant received 45 polymeric films to be consumed in 15 days (3 films per day). Measurements of the volatile sulfur compound levels were performed using a halimeter in two stages: 1) before use and 2) 15 days after the first administration. Results showed a statistically significant reduction in volatile sulfur compound levels in 71.79% of the volunteers. We concluded that the compounded orodispersible films containing green tea and resveratrol demonstrated excellent results in reducing halitosis.